On 28 January 1881 Haggard received a note from his old friend W.H. Beaumont, then Resident Magistrate of Newcastle, informing him that the ‘troops failed this morning in their attack on the “Nek” and had to retreat to the waggon laager.’ At around noon on 8 February they once again heard the ‘guns at work in the neighbourhood of the hill Scheins Hoogte, about eleven miles from our farm.’

Louie, Haggard’s wife, also had news of life on the farm. ‘The farm was pretty flourishing. We are now in the middle of haymaking.’ ‘Haymaking was considered rather a new departure in that district in our time,’ Haggards recalled with pride, ‘where the cattle were left to get through the winter as best they could.’

Another first for Haggard and Cochrane was the farming of ostriches in this part of Natal. They also invested hundreds of pounds in a bunch of trek oxen.

Plenty orange trees were planted of which some still stands today. 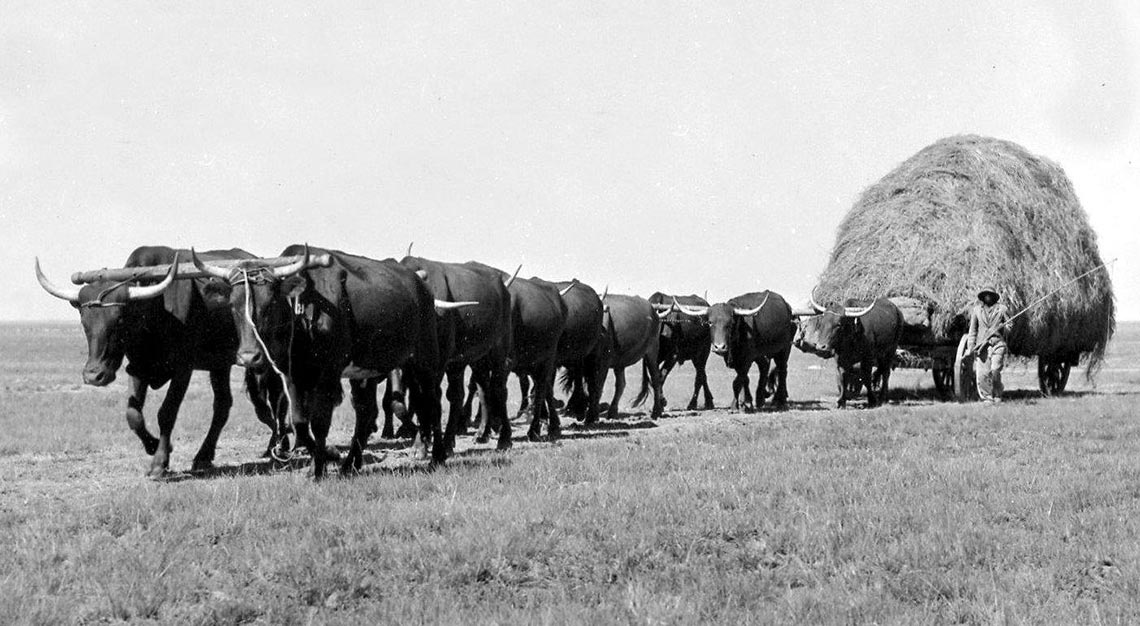 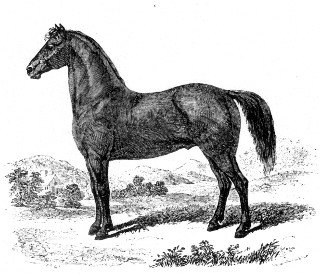 At Hilldrop, Rider Haggard had his friend Cochrane, his Zulu servant Mazooku and his favourite horse, Moresco.

While Haggard was in England, Moresco had been having adventures of his own. One night he had escaped to chase after some mares and been stolen by horse thieves. Cochrane, knowing of Haggard’s devotion to the horse, advertised large rewards for Moresco’s return and eventually traced him down to the Cape. But there the trail vanished.

Some months later Cochrane was riding down to Newcastle when he saw a horse in the pound that looked oddly familiar. “There was Moresco, worn to a shadow of his former self, his bones sticking through his skin and his shoulders galled and running with sores.”
No one ever discovered where he had been or how he had come back.

Cochrane nursed Moresco back to health and by the time Haggard and Louie arrived he was more or less recovered. However he never regained his full strength and despite being a salted horse he caught horse-sickness in May 1881. He was thought to be recovering ‘when one night they heard a strange, heavy thumping at the back of the house. Rider got up to see what it was, and found Moresco dying outside the door.

Some instinct to find help in this extremity had made him struggle painfully over the low wall which devided the horse kraal from the house premises, and dragging himself to the door he had been banging on it with his head.

This website uses cookies to improve your experience while you navigate through the website. Out of these, the cookies that are categorized as necessary are stored on your browser as they are essential for the working of basic functionalities of the website. We also use third-party cookies that help us analyze and understand how you use this website. These cookies will be stored in your browser only with your consent. You also have the option to opt-out of these cookies. But opting out of some of these cookies may affect your browsing experience.
Necessary Always Enabled
Necessary cookies are absolutely essential for the website to function properly. These cookies ensure basic functionalities and security features of the website, anonymously.
Functional
Functional cookies help to perform certain functionalities like sharing the content of the website on social media platforms, collect feedbacks, and other third-party features.
Performance
Performance cookies are used to understand and analyze the key performance indexes of the website which helps in delivering a better user experience for the visitors.
Analytics
Analytical cookies are used to understand how visitors interact with the website. These cookies help provide information on metrics the number of visitors, bounce rate, traffic source, etc.
Advertisement
Advertisement cookies are used to provide visitors with relevant ads and marketing campaigns. These cookies track visitors across websites and collect information to provide customized ads.
Others
Other uncategorized cookies are those that are being analyzed and have not been classified into a category as yet.
SAVE & ACCEPT